Four years ago today, my Bear was born.
He was the sweetest little newborn. I would actually wake up in the middle of the night to check on him because he was such a good sleeper. Don’t hate me-, my oldest was the world’s worst sleeper. 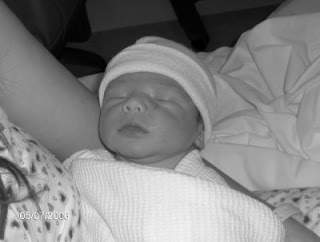 He was the smiliest, happiest, most content baby.
If he was tired, he would just fall asleep wherever we were.
No fussing.
He often got dragged all over the place because his older brother(older by just short of 17 months) was on the go. Bear never complained. 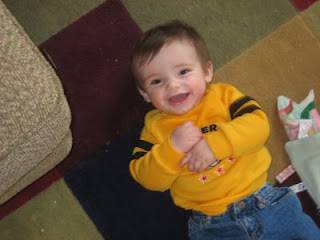 He took his very first step exactly on his first birthday. 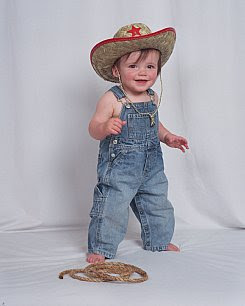 His smiles melted my heart…still do. 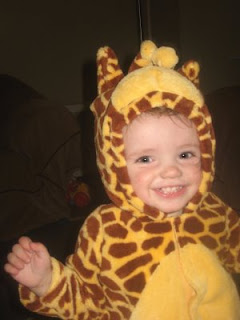 Btw, we actually called him “Little Bear.” I’ve dropped the “little” since then, at least on my blog.
My baby turned 2…and became a big brother about 2 weeks later. 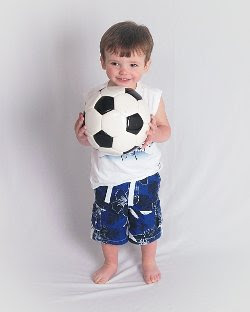 He was still a sweet little boy, but we did start to worry about him, since he wasn’t hitting milestones when he should.
Here he is on his third birthday: 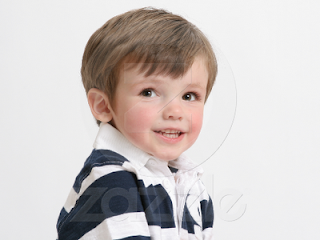 Shortly after that, we found out that he was sick and that explained a lot of the delays that he had.
Bear had us worried for quite a while.
Our sweet boy.
He’s healed a lot in the past year.
He’s our smiley, happy, loving Bear.
When I go in to check on him before I go to bed, I always kiss him and say “I love you.”
Without even waking up, he murmers back, “I love you, too, Mommy.”
He is a mama’s boy:  He loves the beach and occasionally needs time alone. Oh, does he have a temper. But, he also cries when someone around him is hurting.
He gives the best hugs.
Have I mentioned that smile? 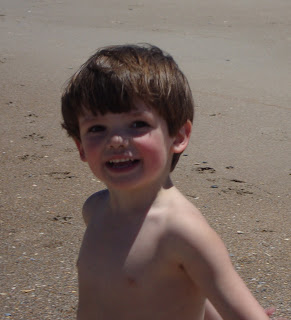 Happy 4th birthday to my Little Bear!
*****
The Baby Contest ends at 5pm EST TODAY! Please, please, please(yes, I’m begging), go vote for Bear’s little brother Mason. No registration required. Quick and easy voting. Thanks so much! Vote HERE
I Pretend to Be Crafty
Pour Your Heart Out: Too Many Glasses to Count